What to expect during the 2020 NFL season 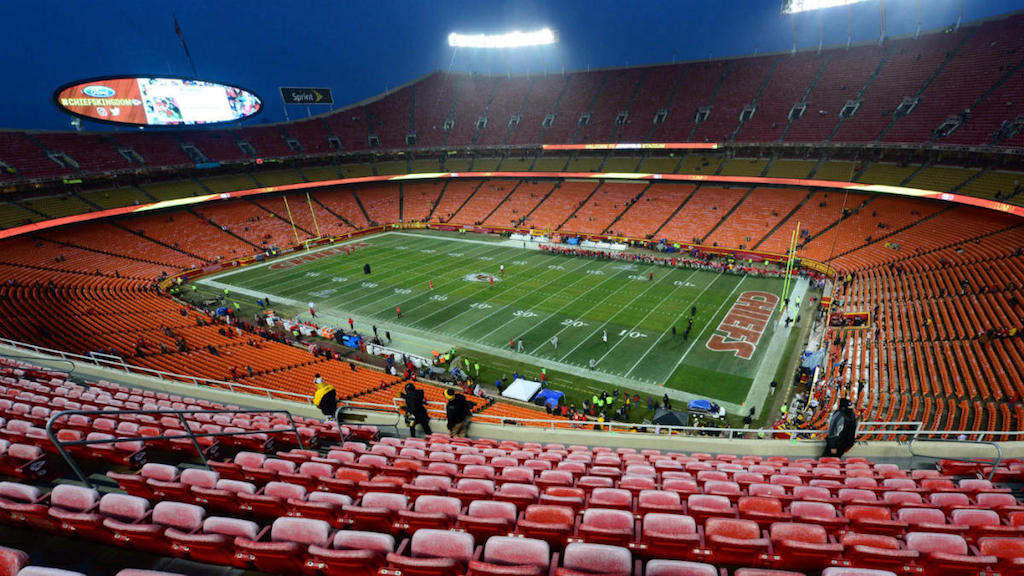 The 2020 NFL season is upon us, and with its arrival, we must be aware of what to expect as gamblers, fans, and frankly, bystanders in a COVID-19 world that has rendered everything to be completely different than what we remember.

No longer can we just enjoy sports in a vacuum; now we have to keep in mind that there is an entirely crazy new world in which we inhabit.

No Fans But Still Noise

This is going to be a strange thing to keep in mind, but we are still going to have fans in a pseudo sense. Rather than having physical fans in stands, the NFL has opted to instead have individual crowd noise being piped into the stadiums.

NFL Films and other audio specialists have been recording noise from NFL games for the past several years. Not in some conspiratorial anticipation for the pandemic, but rather, to prepare for intense and outstanding media that would accurately provide fan noise.

Instead, the fan noise will now be used to project throughout the stadiums around the league, allowing fans at home who may be watching on television to feel as if they’re watching a live game.

This sort of spectacular audio immersion will go a long way in helping fans who are watching at home, as long as they can suspend their belief, will be able to enjoy the game as if it were any other season.

Real Bookies: The No. 1 Rated Pay Per Head Service

There are notable QBs playing in big positions around the league, and if you’re keen on them, you may very well make a profit. So far, so good for the likes of the Washington Football Team.

Second-year quarterback Dwayne Haskins won in his 2020 debut against the Philadelphia Eagles. They won 27-17 over the much anticipated Eagles, who were six-point favorites.

The upset loss cost a lot of parlays for bettors that likely thought that the victory over the Washington Football Team would be as much of a sure winner as some might think. Is this a sign of what’s to come this 2020 NFL season?

But greatness wasn’t all great for the early goings of these young QBs in Cincinnati. Joe Burrow, the highly touted No. 1 overall pick, scored a rushing touchdown, but his team game up short in the waning seconds as kicker Randy Bullock shanked the game-tying attempt.

Despite the loss, Burrow looked decent, and in his first game under the gun in a live full-speed performance. Bettors should keep an eye on Burrow and the Bengals as they take on the Browns in Week 2 as six-point dogs at the best bookies.

In stadiums like Seattle, the home field means a world in preventing offensive teams from communicating effectively. It could be considered a home field disadvantage in some cases.

Still, with the advent of the piped-in crowds, there is nowhere near the same level of volume. This means that every game is, more or less, being played on “neutral field” conditions.

When you factor in the home field to your lines when making handicaps, make sure you keep these in mind before locking in your wagers. For the most part, you’ll be winning more than losing if you treat the lines as closer than they appear.

Good luck with the rest of this season!